Gillian graduated from the London School of Economics and Political Science with a Bachelors of English and French Law in 1993. Gillian is bilingual in French and spent a year studying French Law at the University of Strasbourg in France.

Gillian became a solicitor in England and Wales in 1996.

Gillian was an accredited lawyer for the French Consulate in London, specialising in international child abduction and the enforcement of foreign family law judgments. She was one of few solicitors briefed by the Child Abduction Panel to prosecute child abduction cases on behalf of the Child Abduction Unit of the Lord Chancellor’s Department (now the Ministry of Justice).

Gillian has practised exclusively in family law since 2009 and has worked at several boutique Perth family law firms. 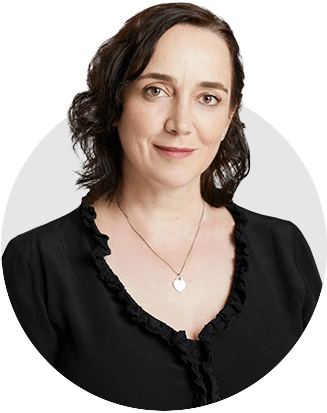 At Thomson Family Lawyers, we’re committed to providing all of our clients with the same high level of service, excellence and care they deserve.

We understand engaging with a family lawyer can be a difficult and confusing time, which is why we’re here to help.

If you need to speak to one of our family lawyers in Perth, book your consultation today!

For international or interstate clients, appointments can be made via telephone.